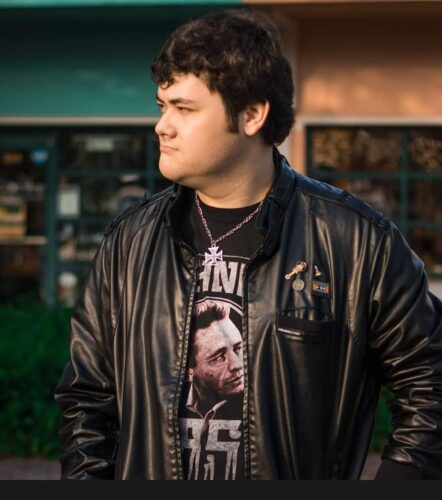 A born native of Tampa Bay Florida, singer-songwriter Evan French makes a name for himself with his unique style of music. Inspired by Bob Dylan and Lou Reed, Evan blends the genres of folk rock and Indiefolk together with a dash of Punk thrown in for attitude!

Born in Ohio and now settled in Seminole, Overdue Bill has become a fixture on the local folk scene making appearances in many venues in the Tampa Bay area as well as appearing on WMNF’s Florida Folk Show. His wry sense of humor comes across in  songs with observations of all the quirks of life in the Sunshine State.