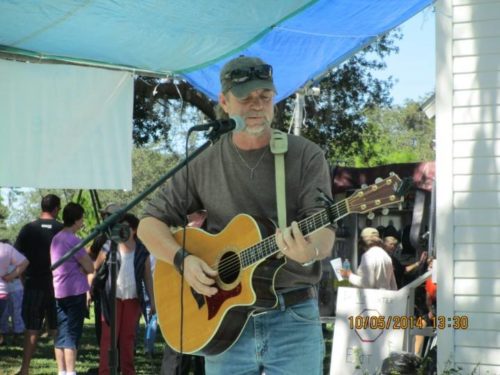 A performer out of New York, he has toured hundreds of miles on his bicycle in the northeast – now he is bringing his message of love for the earth and organic farming to our Community Farm! With his banjo in hand, he has several albums to his credit, a prestigious songwriting award and works with circus acts as well! You can look forward to some foot-stomping, engaging songs and positive messages from Travis. Bring us your banjos, guitars and dobros ! We have a stage for you to play!