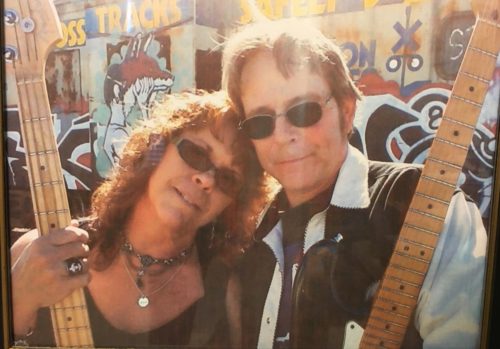 Playing out of Saint Petersburgh , Wyatt melds Americana, Indie-soul and blues into a style all his own. Great harmonies and songwriting, he is an engaging performer and creative songsmith.