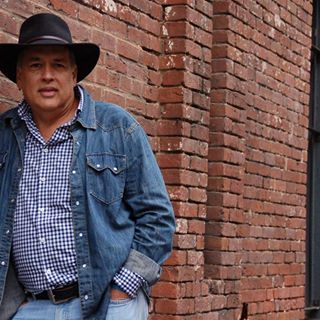 The St Pete based singer/songwriter writes from the heart’s edge. His style encompasses both Country and Americana.  With multiple recordings and appearances all over the Bay area,  Johnny is a seasoned performer  you don’t want to miss!

The band has been playing locally since the late 90’s. Cookie, Bob and Mike arrived from San Francisco. Tony hails from Cuba via Spain.
The band started with Bob and Cookie discovering that they were both good songwriters. They worked out a number of arrangements of their compositions. Mike was recruited to play trumpet and, later, bass. Tony came along to play drums and a band was born.
They have recorded a CD titled “What’s The Deal”, available on iTunes, and a live CD “Live From Earth” available at our shows.