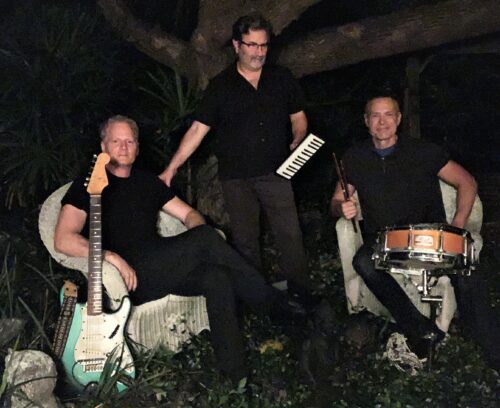 noon to 2 pm – the Thrilling Three!

Beatlemania time at Sweetwater Farm! Our favorite Beatles cover band returns to perform not one but two full sets of your favorite tunes from the Fab Four starting at noon!
The Thrilling Three has traveled the world. Not as a band, but individually. Mostly Jordan, the drummer. He travels a lot for work.
But this coming Sunday the trio makes their triumphant return to Sweetwater Farm to share their love and irrational obsession for the Beatles with you. Not only that but they’ll mix in some spooky songs for the Halloween season to boot. Our favorite Beatles cover band is back and we are thrilled indeed!