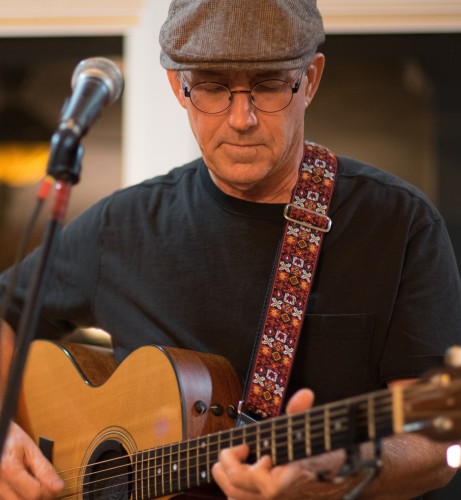 Jimmy Payne began performing as the “Fishing Musician” in 1964 when he was workig a day job as a fishing guide in Yellowstone Park. He spent nearly 20 years playing coffee houses and clubs and was booked as Jimmy “New Moon” Payne by Colorado Talent Industries from 1973 to 1979. From 1980 until 2007 Jimmy provided “folk music therapy” in rehabilitation settings in the Tampa Bay area. He is a popular performer at Folk Festivals in Newfoundland and has been a regular at Sweetwater since the beginning.