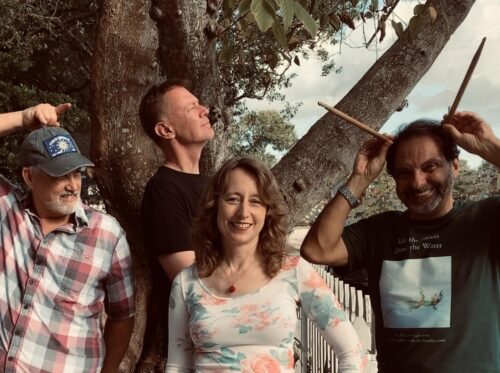 Alden’s Aldermen – Indie folk-rock singer-songwriter Liz Alden (www.LizAldenSongs.com) met guitarist Ryan O’Leary last June and they’ve been cranking out tunes ever since. Get your Jefferson Airplane vibe on when they’re joined by Terry McCloski on bass and Angelo Rao on drums.