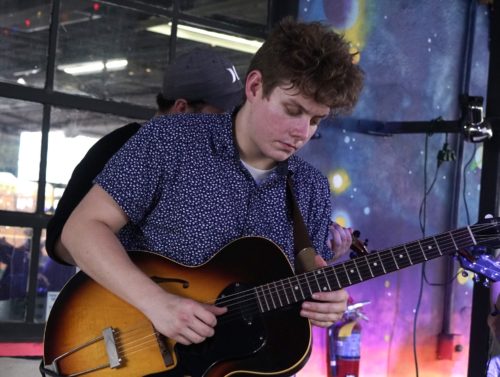 I was born June 29th, 1998. A couple years before I was born my parents moved from Ontario Canada, to Bradenton Florida where I raised. I’ve always had a strong passion for music, growing up I was heavily inspired by artists like Tom Petty and Bruce Springsteen, as well as my own father who is a musician himself. At the age of 11 I began playing and writing my own music and since then I’ve been involved in several musical projects, most recently being Leon Majcen & Co. and Napolean the Wilderness.