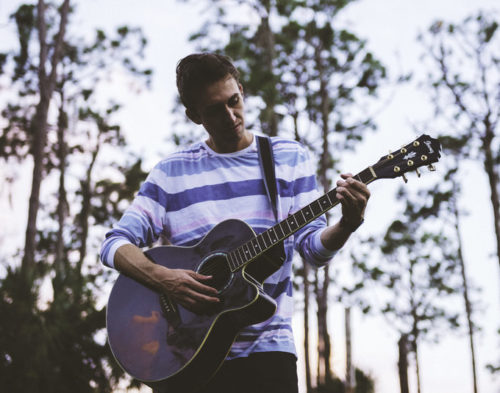 Napoleon the Wilderness is an indie-pop artist based in St. Petersburg, Florida. Lead-singer/songwriter, Nikhil Johns attributes the catchy sound to a variety of influences including artists like Vance Joy, Ben Rector and Matt Kearney. Napoleon the Wilderness released their new single, “Come Through” on November 30, 2018. The song debuted on WMNF Radio and is now available on all major platforms.

Tate is a St. Pete based singer-songwriter making her Sweetwater debut. A recent transplant from Louisville, Ky this Americana artist draws from various genres including roots-rock, folk, bluegrass, country and blues, resulting in a distinctive roots-oriented sound.