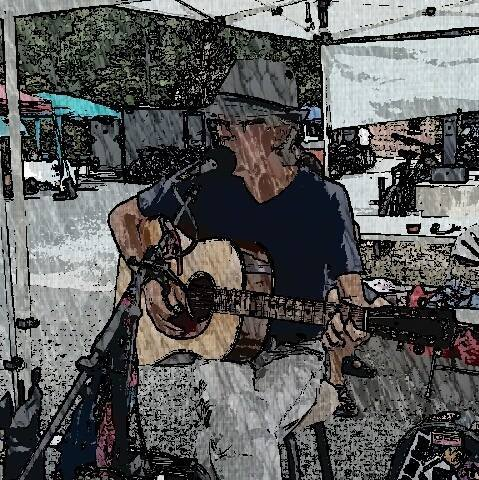 Rick Ferris, Ellie Schwartz and Dennis Devine
Each musician has performed individually or in various configurations for over 35 years– in clubs, festivals, special shows (and even at Sweetwater!) This group gathers together veteran performers in their own right who have recently hooked up to reinforce one another in solid musicianship and entertainment… and sheer joy!