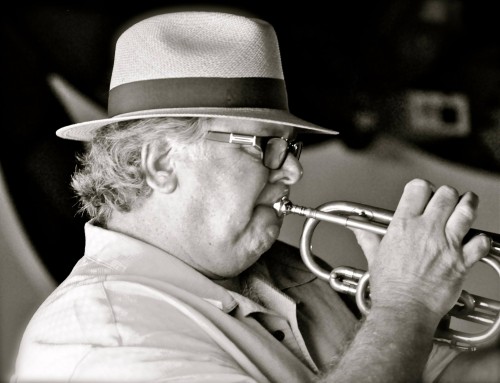 Taylor is a Tampa based singer-songwriter, playing violin, viola, cello, guitar, bass, mandolin, and ukulele.  With 3 albums and plenty of touring under his belt he has become a staple of the Florida music scene. A typical performance consists of his honest and raw vocals, dynamic guitar work, sweeping violin, and sometimes mandolin and electric guitar. As a multi-instrumentalist, Raynor has played with a variety of bands from folk and country to pop, indie and even post-rock.
Raynor’s most recent album, “It Could Rain”, is a demo-style LP consisting of a collection of sad, but beautifully written songs and a couple of well-arranged instrumentals.

He has performed in the Bay area with Liam Bauman, Deb Kelly, Leon Majcen, and the Wandering Hours. An accomplished songwriter himself, he will bring all his talents to bear on the Sweetwater stage for his first appearance here.